Radiation-hydrodynamical simulations of the Epoch of Reionization at extreme scales.

The Cosmic Dawn (CoDa) simulation suite uses the most powerful supercomputers in the world to simulate how galaxies form during the Epoch of Reionization, how they drive reionization, and how the rising UV background during this period then impacts galaxy formation in return. The simulations were performed at Oak Ridge Leadership Computing Facility (OLCF) on Titan and Summit using several INCITE allocations. They use the fully-coupled radiation-hydrodynamics code RAMSES-CUDATON (Ocvirk et al. 2016) to model a region of 64/h cMpc using up to a trillion cells and particles. The goal of the project is to gain a better understanding of the Epoch of Reionization and its interaction with galaxy formation, and to produce, or help produce mock observables of galaxy populations for upcoming telescopes such as James Webb Space Telescope, as well as for the 21cm observatories such NenuFAR and the Square Kilometer Array. 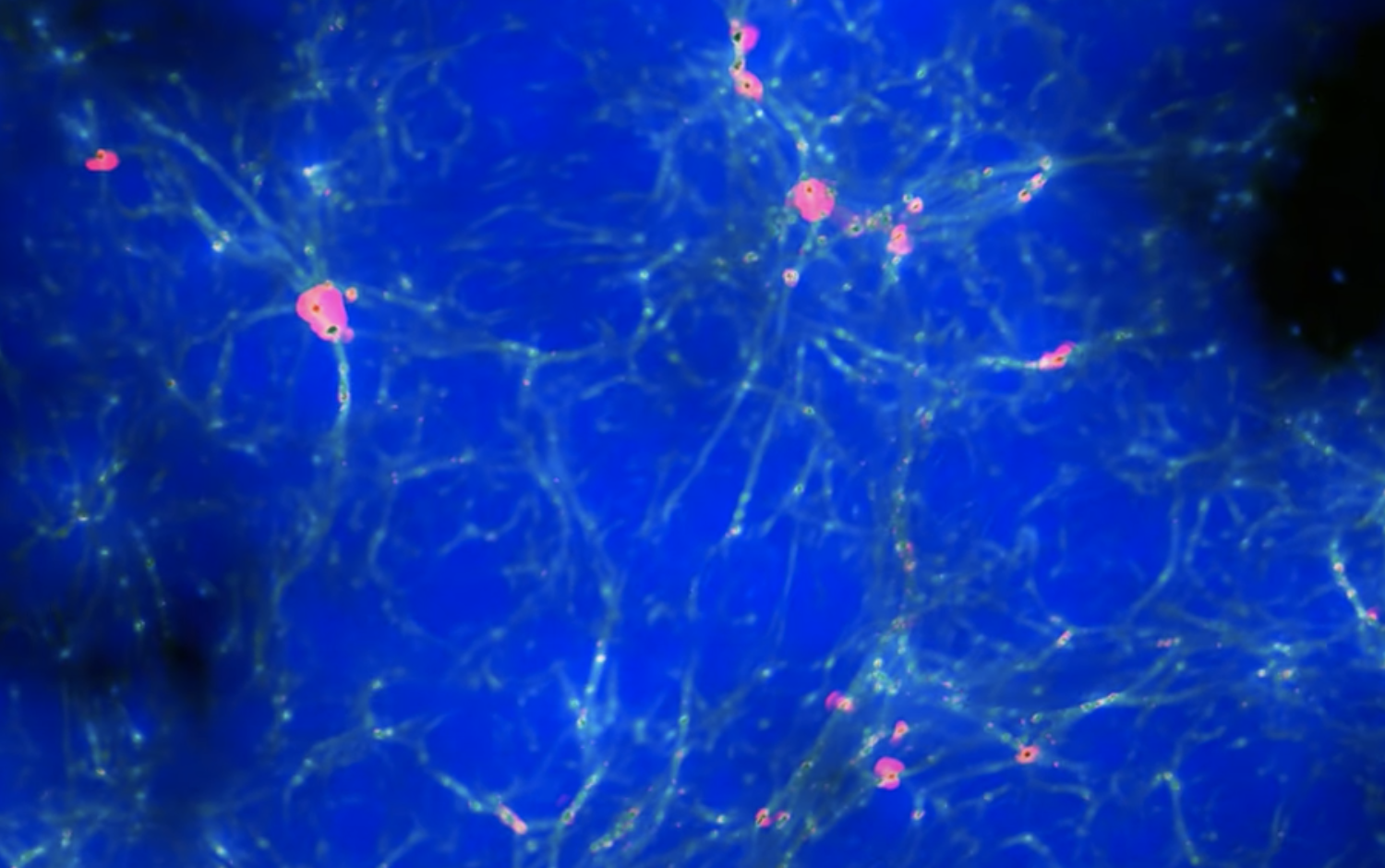 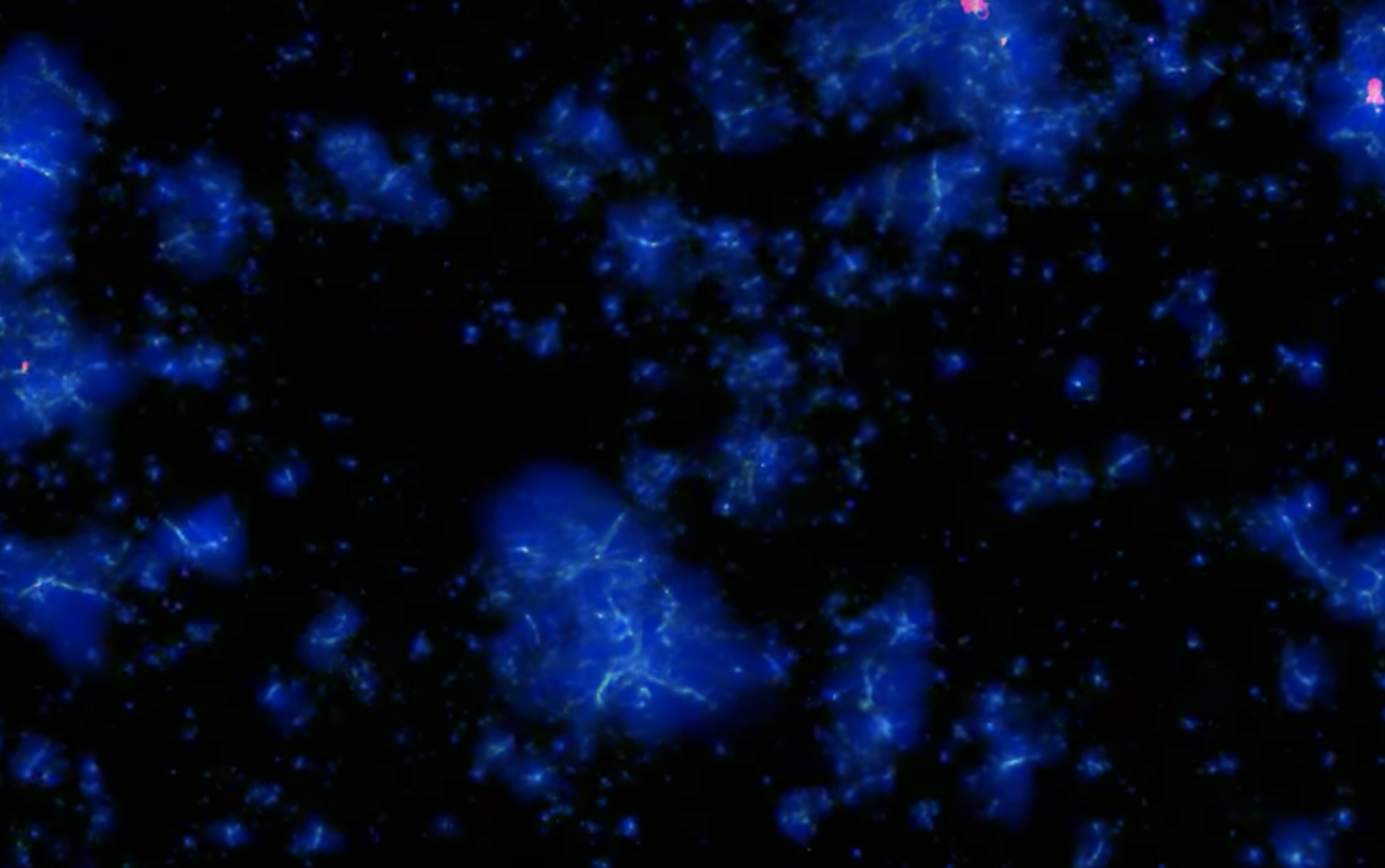 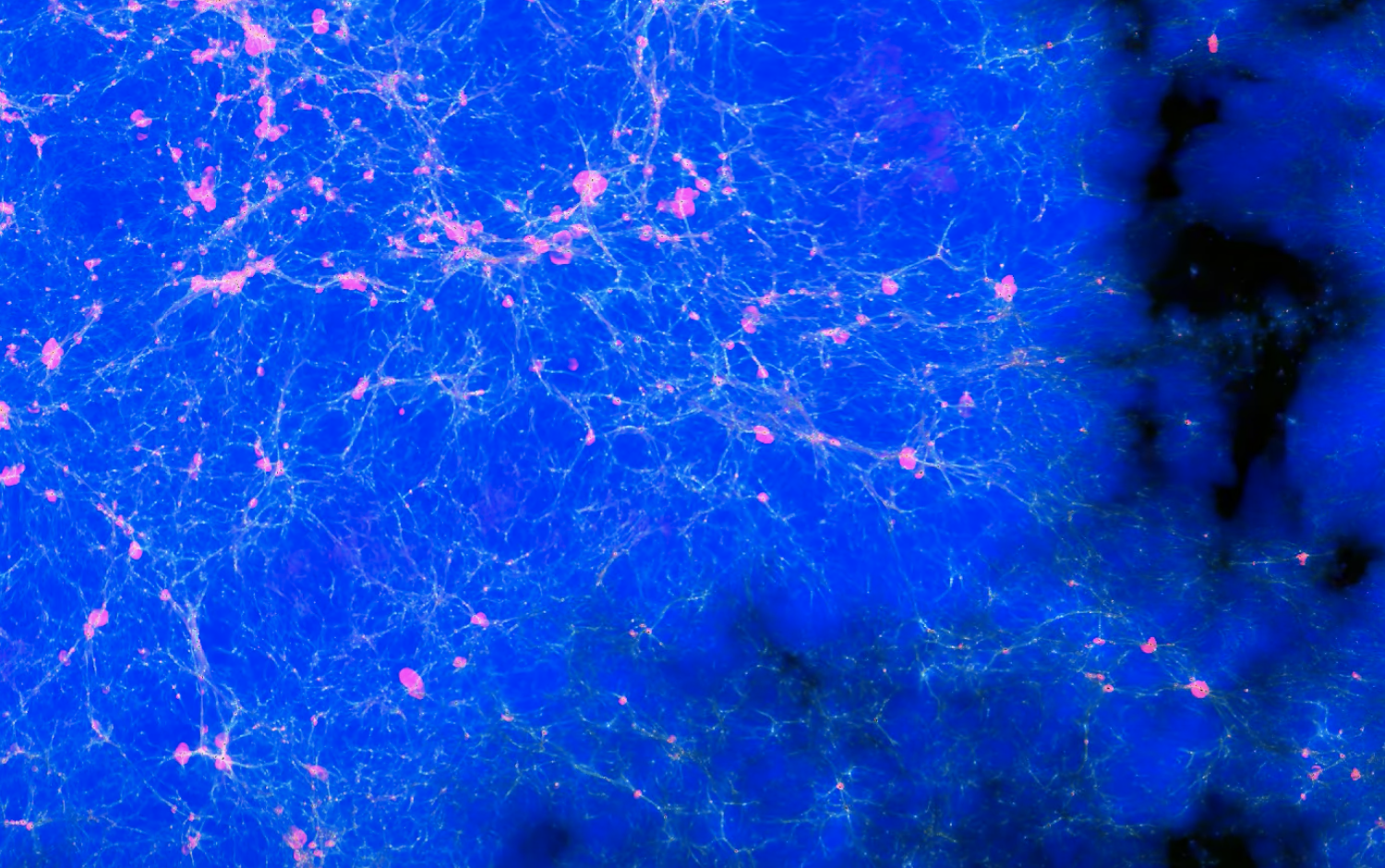